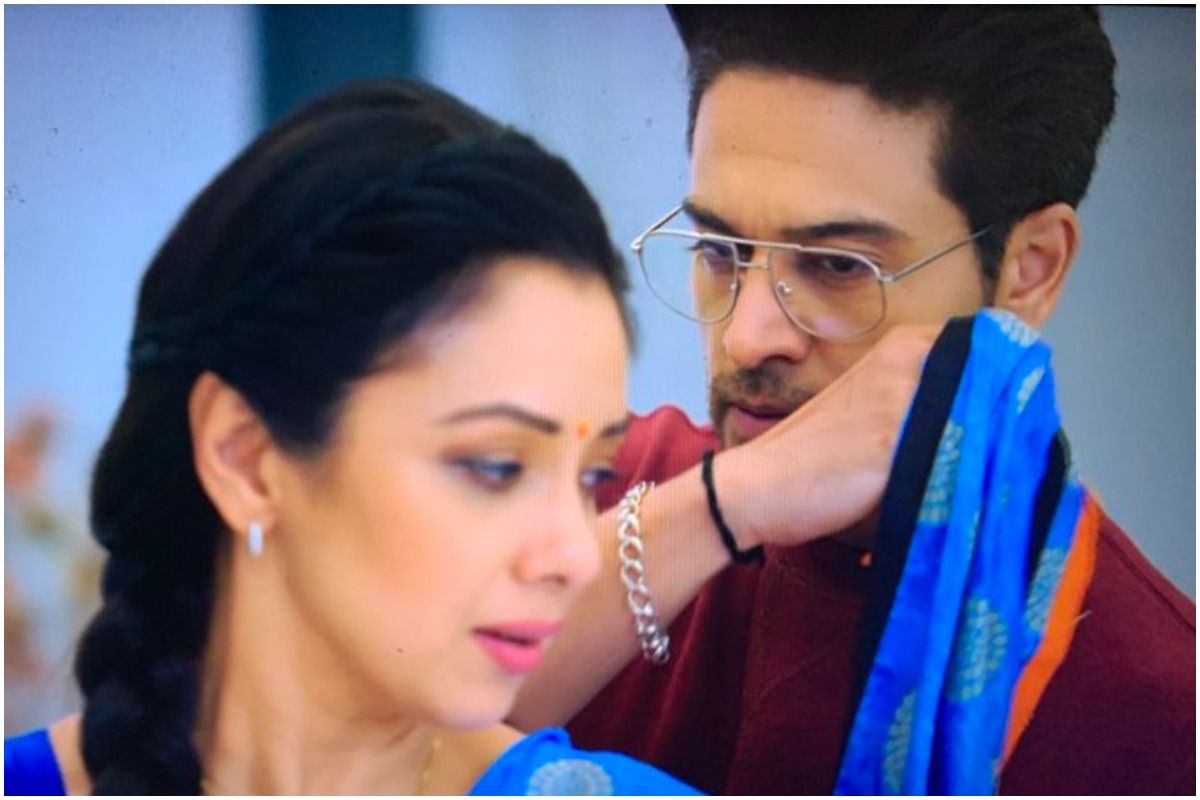 Anupamaa big twist on public demand: The latest episode of Anupamaa proved that the makers of the show really listen to the audience’s feedback and work on it. The viewers had expressed their disappointment with a scene in which Vanraj Shah extends his support to Malvika following the revelation of the domestic violence track. Considering Vanraj has himself had a history of being emotionally violent with Anupama, including cheating her in their marriage and insulting her even after their divorce, the viewers were enraged when an episode whitewashed Vanraj and showed him as a sympathetic human being who cared for a domestic abuse survivor. However, in the Saturday episode, the makers mended that.Also Read – Anupamaa Fame Madalsa Sharma Says ‘Expect The Unexpected’ While Talking About Upcoming Twist | Read On

In a flashback scene, Anupama tells Vanraj how he should have not been here to show his support for Malvika as he is himself been an abuser in the past. She shows him the mirror as he says he has never abused her in their marriage. Anupama clarifies how he might not have hit her or abused her physically but his emotional attacks and harassment have scarred her for life. She tells him domestic violence includes both physical and mental abuse and he has made her suffer enough. Vanraj continues to defend himself by saying he has apologised to her a hundred times in the past to which Anupama says her wounds are so deep that no number of sorries can heal her. Also Read – 2 New Entries In Anupamaa Soon? Malvika’s Husband To Bring Massive Twist In Plot?

well atleast if not fix it all, they acknowledged it ….. #Anupamaa pic.twitter.com/LiEfnNOmlH

First of all, thank you @StarPlus for not showing the entire #Anupamaa-Vanraj confrontation sequence in the promo

Second, THIS Many in the FD would always ask as to why there is no punishment for Vanraj. Look closely at his “life” and you will understand better! pic.twitter.com/PDfqReoxd4

Baa says Anuj is the hero.

Anu blasts V real good and tells him he had no right to console an abuse victim, when he is an abuser himself.

OH HOW I LOVE WHAT THE FANDOM DID TO A CERTAIN SOMEONE’S EGO. ❤️#Anupamaa

Meanwhile, Anuj and Anupama continue to romance as he tries to stop her from leaving his house. Anupama packs her bag and gets ready to leave when Anuj tells her not to leave him alone once again in life. Mukku, who has grown fond of Anupama lately, also requests Anupama to stay and the entire Kapadia family dramatises the whole situation, forcing Anupama to stay back. In the next scene, we see Anuj holding Anupama’s saree-pallu and telling her that he would never let Anupama leave his house now.

— anu’s manifestation skills are top notch like oh my god.

the moment she dreamed of just some time ago, came to life in a bigger and better way, gosh. ❤️#Anupamaa • #MaAn • #AnujKapadia pic.twitter.com/EAGToo9ymt

While it’s all amazing to see Anupama and Anuj presenting a mature romance, it seems their love story is stuck there. Anupama has been waiting for a long time to confess her feelings to Anuj while he hasn’t been able to understand if she has really started falling for him. Let’s see when will the makers give another push to this grown-up love story. Watch this space for all the latest updates on Anupamaa!

Anupamaa Twist on Public Demand: Anupama Confronts Vanraj For Abusing Her in Marriage