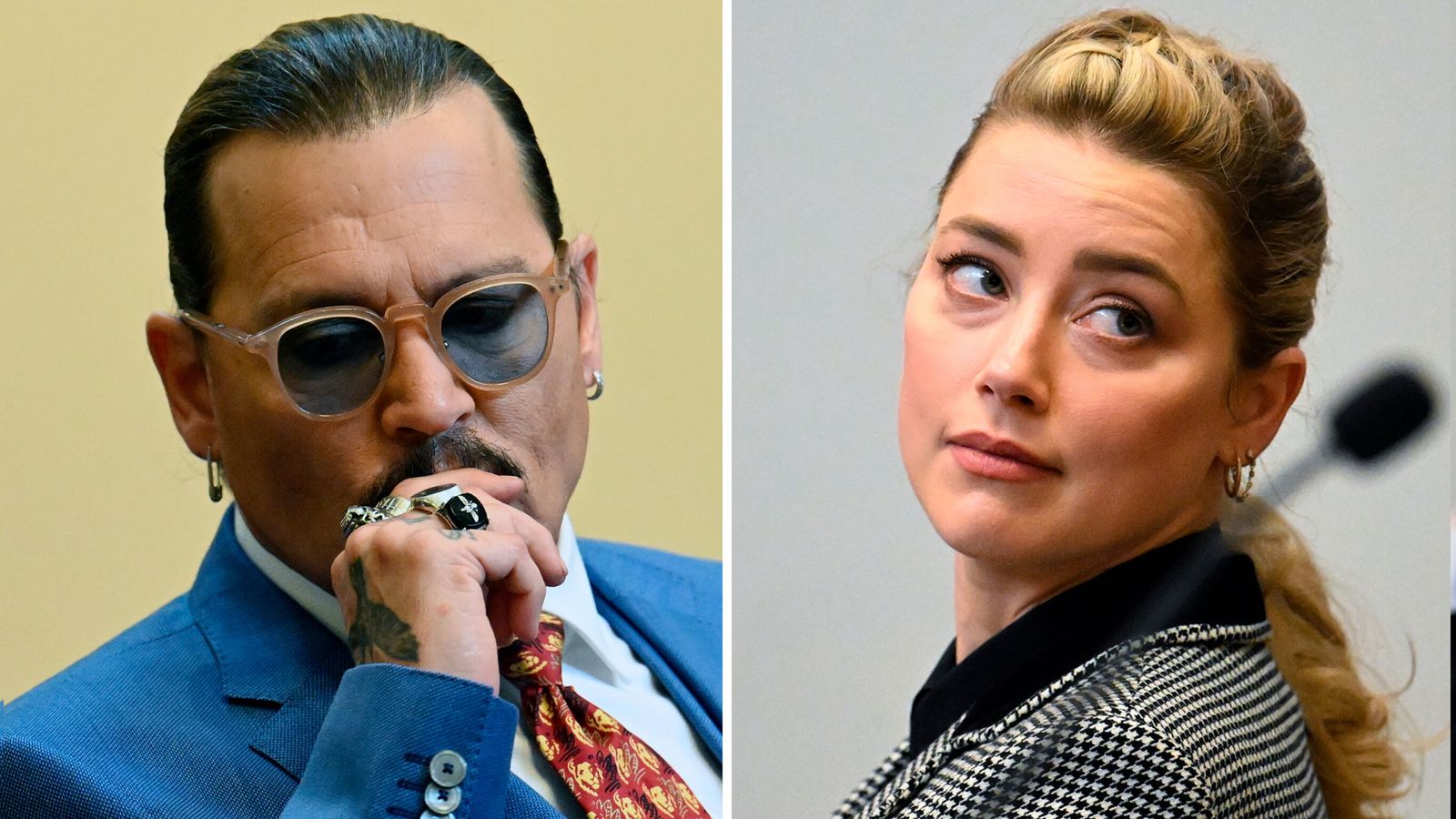 Candie Goldbronn is the next witness, testifying on behalf of the Children’s Hospital Los Angeles, and she is being questioned by Johnny Depp’s team.

Ms Goldbronn says Amber Heard made a donation of $250,000 in January 2018, and she later contacted Heard to see if the full pledge of $3.5 was going to be fulfilled, but got no reply.

She says to this date, heard has not donated any further money to the hospital, or fulfilled her full $3.5 dollar pledge.

Heard has previously testified that she was donating her entire $7million divorce settlement – split it between the American Civil Liberties Union (ACLU)  and the Children’s Hospital Los Angeles – but had ceased payments due to Depp’s $50million lawsuit against her.

With that her testimony is finished, and Depp’s team rests its case. They say they will have more live witnesses in court tomorrow.

Depp v Heard libel trial – updates: Catch up on what has happened in court so far