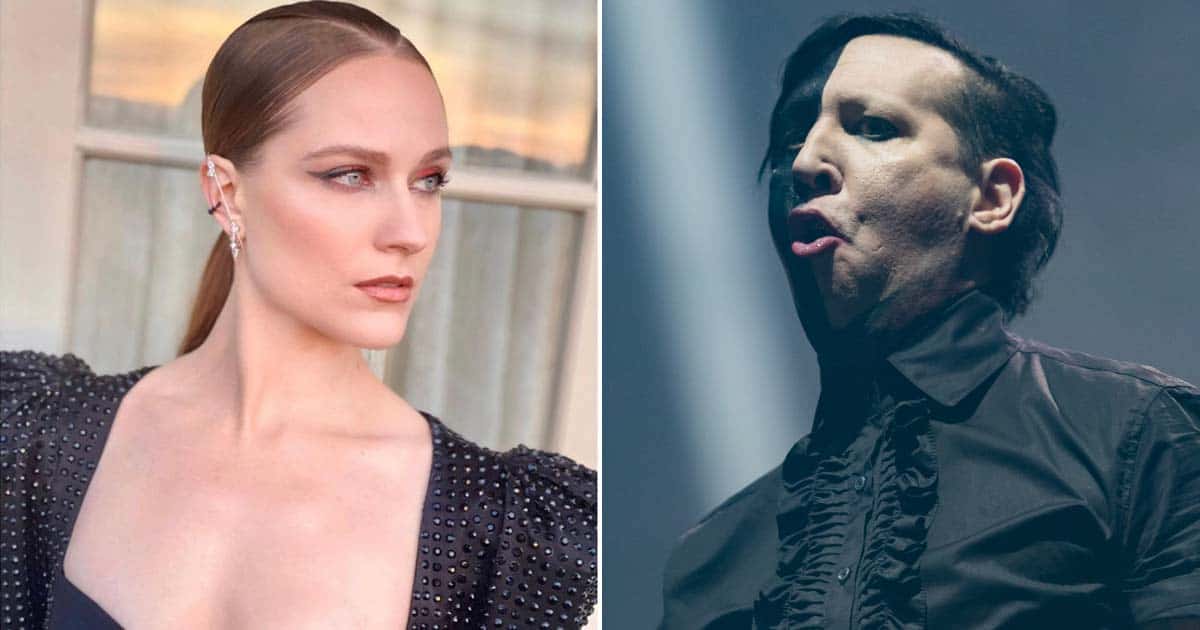 For more than two years, Oscar-nominated documentary filmmaker Amy Berg has been secretly working with Evan Rachel Wood on a documentary about the life of the Golden Globe-nominated actress, especially her emergence as an activist, reports ‘Variety’.

Berg also documents Wood‘s decision to come forward to allege that heavy metal artiste Brian Hugh Warner, better known by his stage name Marilyn Manson, had “horrifically abused her while they were in a relationship.

The result is ‘Phoenix Rising’, which was announced on Wednesday (U.S. Time) as part of this year’s Sundance Film Festival lineup, and will air in two parts on HBO in the coming months.

Though Evan Rachel Wood had spoken publicly about her experiences with domestic violence, and in 2019 created the Phoenix Act, a bill that extends the statute of limitations on domestic violence from three years to five — which passed in California — ‘Variety’ reports that it wasn’t until Februrary 1, 2021 that she accused Manson as being the perpetrator of that abuse in a post on Instagram.

Manson has denied all wrongdoing — and his representative had no further comment to ‘Variety’. But in the aftermath of Wood‘s allegations — which opened the floodgates of other Manson accusers — his label, agent, manager and longtime publicist dropped him. Since then, Manson has been the subject of investigations by the ‘Los Angeles Times’ and ‘Rolling Stone’.

Must Read: Julia Fox Says Her Romance With Kanye West Isn’t A PR Stunt; Says, “Right Now, I Don’t Have Any Expectations”