An Aussie farmer captured the moment he got rid of hundreds of mice devastating his property – but not everybody was impressed with his idea.

An Aussie farmer has gone to extreme lengths to get rid of the mice plague destroying crops and livelihoods across rural NSW.

The farmer, known only as Andrew, uploaded a video to the social media platform TikTok of himself dropping hundreds of rodents out of his grain conveyor and into a burning 44 gallon drum.

He said the mice infested his auger, a corkscrew-like farming machine, by climbing in it to nest and presumably eat leftover grain, after it was used to pump the grain into a silo.

Andrew’s method to get rid of the pesky rodents garnered plenty of support on TikTok but not everybody was impressed with his extreme idea, with plenty of people piling on to criticise the embattled farmer in the comments section.

One person commented on the video saying they didn’t like mice “but that’s messed up”, to which Andrew responded “your (sic) messed up”.

One viewer said “this is wrong” but Andrew again hit back saying “your (sic) wrong”.

Another person said he definitely could have killed the mice a “little bit more humanely”.

“So baiting them is humane?” Andrew responded.

“They die slowly over time … drowning them is humane. Give me a humane way to kill them and I’ll do it.”

Andrew said the video had already been removed by the platform but he appealed and they put it back up.

Another viewer said it was a brutal way of killing them but he was on the farmer’s side.

“I think there are several methods of removal. Doing this is a demonstration of animal cruelty,” one person said.

“They have no idea what it’s like bro, I hope they infest there (sic) houses,” Andrew told another commenter.

Andrew posted another video a day later of the mice again falling out of the grain conveyor, but that time there was no 44 gallon drum on fire underneath.

The ongoing rodent infestation across eastern Australia has caused an estimate $100 million in damage and has worsened a mental health crisis in the regions.

Some farmers have lost as much as $300,000 each in ruined crops as the mice chew through anything they can get their teeth into.

In the process of hitting back at Facebook’s Mark Zuckerberg today, former president Donald Trump said something rather revealing. 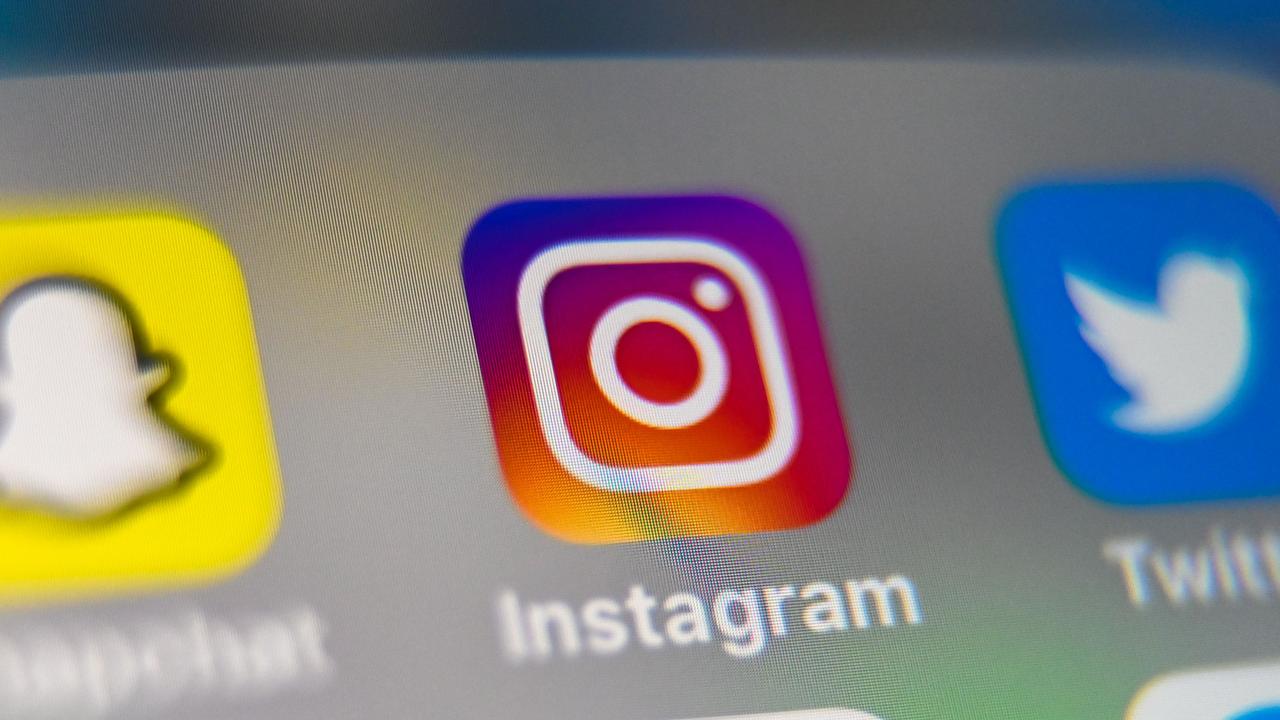 Australians were guinea pigs in an Instagram experiment – now the company is rolling out the app’s latest development.