NEED TO CATCH up? The Journal brings you a round-up of today’s news.

Book of condolences and tributes in Centra, Drumcondra for Dublin shopkeeper Akram Hussein who passed away at the weekend. 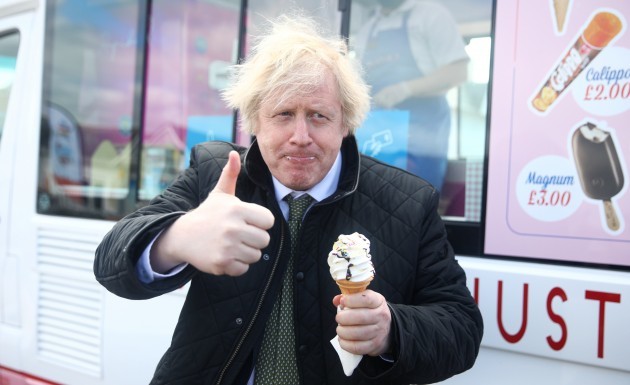 #EMA: The European Medicines Agency said unusual blood clots should be listed as a “very rare side effect” of the Oxford/AstraZeneca Covid-19 vaccine.

#VACCINE: The UK’s medicines regulator recommended halting the rollout of the Oxford/AstraZeneca COVID-19 vaccine to people aged under-30.

“Ehm” is the new term for “that’s not how EU-Turkey relationship should be”. #GiveHerASeat #EU #Turkey #womensrights pic.twitter.com/vGVFutDu0S

The European Commission has struck out after its chief Ursula von der Leyen was left (literally) without a chair as Turkey’s president sat down for talks with her male counterpart.

No news is bad news
Support The Journal


Von der Leyen muttered “Ehm” and held out her arms in apparent exasperation.

Eventually, she was seated on a sofa a little further away from her counterparts, opposite Turkey’s foreign minister – someone below her in the pecking order of diplomatic protocol.