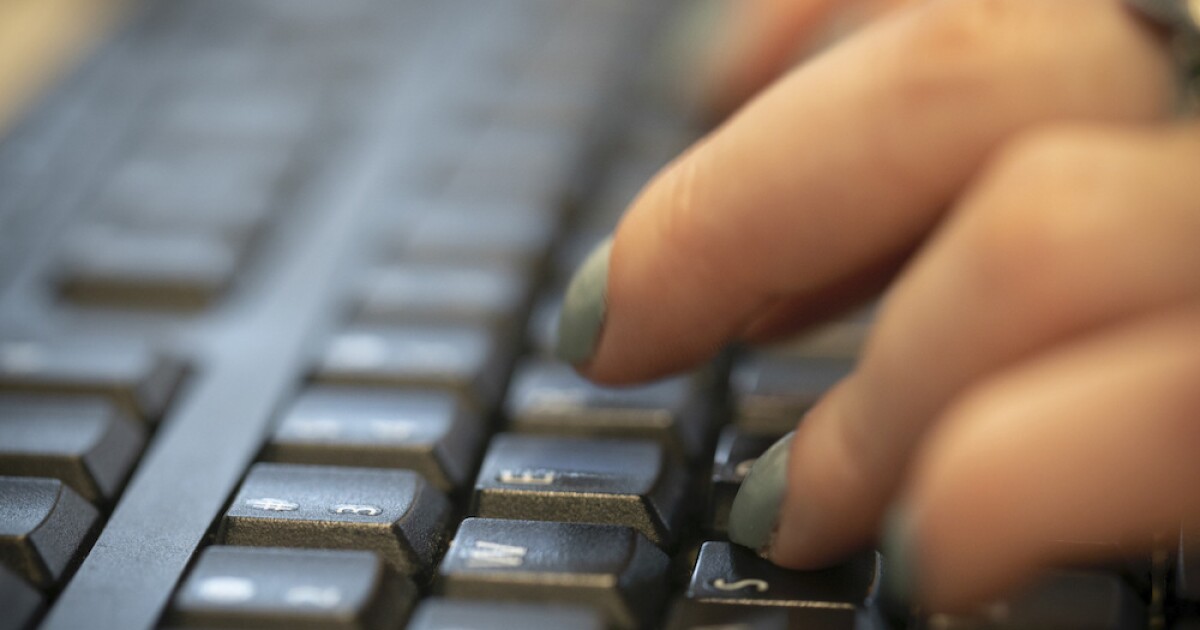 (WXYZ) — January is National Stalking Awareness Month, and there are a few organizations that want to help spread awareness.

“Stalking is a form of abuse that often takes place post-separation,” says President and CEO of Turning Point Ph.D. Sharman Davenport. “Unfortunately, leaving an abusive relationship does not mean the abuse ends. Stalking can also occur with someone who isn’t a former abuser or romantic partner.”

Most stalking victims know their offender in some capacity, according to the Stalking Prevention, Awareness & Resource Center (SPARC).

Davenport says, “Leaving an abusive relationship is the most dangerous time for a survivor and often takes planning to address barriers. Stalking should not be taken lightly and can escalate to physical violence.”

The National Coalition Against Domestic Violence (NCADV) reports that 1 in 7 women and 1 in 18 men have been stalked by an intimate partner during their lifetime.

Here are a few common stalking tactics to be mindful of:

Stalking is a crime. Associated charges vary based on the nature of the act, states the NCADV.

When it comes to stalking situations, weapons are used to harm or threaten victims in 1out of 5 cases, according to SPARC. Also, 2/3 of stalkers pursue their victims at least once per week using more than one method.

Stalking has a significant impact on victims. SPARC writes that 1 in 7 victims move due to victimization, and people ages 18-24 have the highest rate of stalking victimization.

Turning Point, based out of Macomb County, is an agency that is dedicated to helping domestic and sexual violence survivors through comprehensive services
and resources.

If you know anyone that is facing domestic violence, stalking, or sexual assault situations – contact Turning Point’s 24 hotline at 586-463-6990.

January is National Stalking Awareness Month; here are a few things you should know