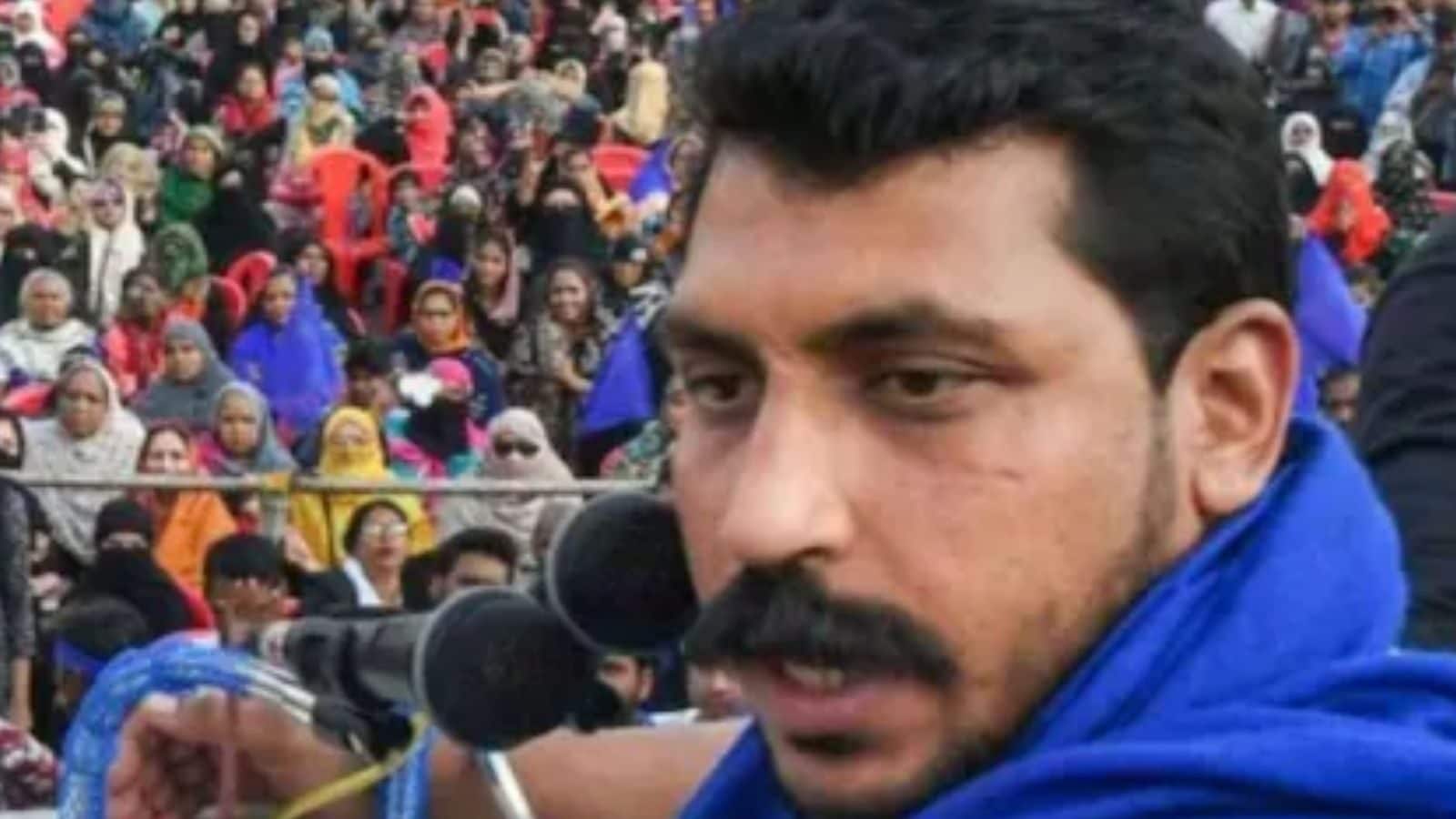 elections as the Congress finalised the list of over 70 candidates for the polls late on Thursday. Poll plans and candidatures were discussed at a video conference by the Congress Central Election Committee on Thursday as the first phase of the elections near.

Channi, who is currently the MLA of Chamkaur Sahib seat in Punjab Assembly, may also be fielded from Adampur constituency that falls in the Doaba region, where Dalits are deciding factor.

The Central Election Committee was held under the leadership of party chief Sonia Gandhi. Sources said the meeting, held virtually, discussed all the party candidates but did not release the list on Thursday. They said since there was no consensus on around five seats, the party’s screening committee would meet again on Friday to arrive at a decision. The congress will release the list of the candidates for Punjab assembly polls in a day or two, the sources said.

The BJP’s Central Election Committee had met on Thursday to finalise the party’s candidates for the seats which will go to the polls in the initial phases of the Uttar Pradesh elections starting from February 10. BJP president J P Nadda and Union ministers Rajnath Singh and Nitin Gadkari, all three of whom have contracted coronavirus, joined the meeting via video conferencing, while Home Minister Amit Shah and several other leaders besides those from Uttar Pradesh, including Chief Minister Yogi Adityanath, met physically. Prime Minister Narendra Modi was also scheduled to join the meeting virtually.

As many as 58 and 55 seats of the Uttar Pradesh Assembly will face the polls on February 10 and February 14 respectively. The state is scheduled to have seven-phase polls. Uttarakhand, Goa and Punjab assembly polls will also be held on February 14. While the BJP is likely to drop a number of sitting MLAs to neutralise anti-incumbency at the local level, it may field Adityanath from Ayodhya. A five-term former Lok Sabha member from Gorakhpur, Adityanath is currently a member of the state’s legislative council.

UP, Punjab, Uttarakhand Elections 2022 LIVE Updates: Resignations Spill Over to BJP Ally as Apna Dal Loses 2 MLAs to SP; Bhim Army May Get 1 Seat from Akhilesh